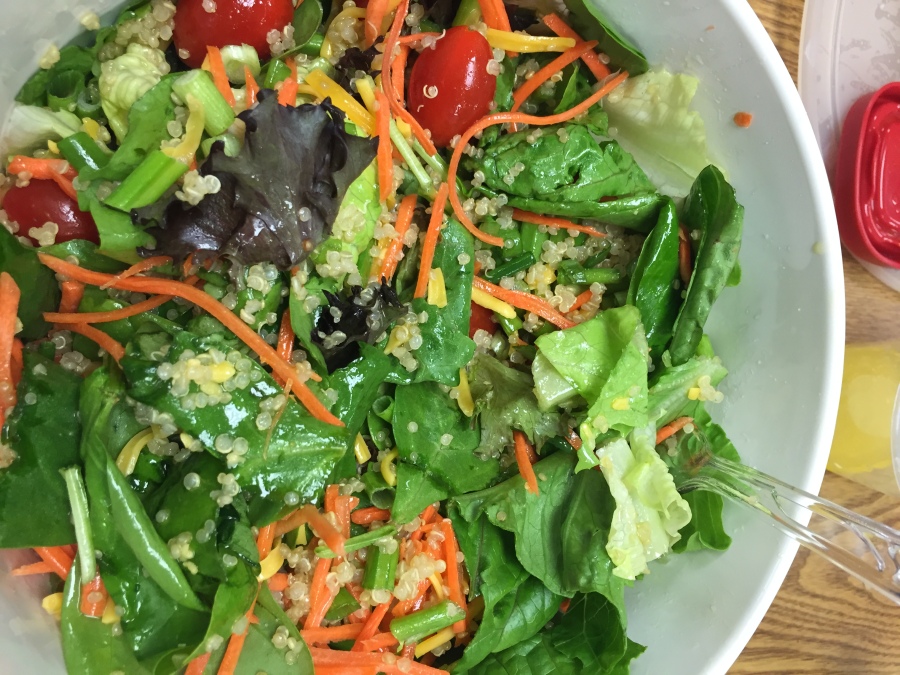 In my last post, I leaked some info that I’ve been guarding pretty closely over the past few days: I have ITB problems.

One reason I kept the end result of Saturday’s 22-miler close to my heart was because giving voice to it makes it real.  OK, I KNOW it’s real, but I’m still kind of in denial about it.  My marathon is less than 5 weeks away and I’ve been walking around with a big lump in my throat, having realized that I’m one run away from not running it at all.  And folks, that scares me!

I have a guy that I see regularly.  He specializes in myofascial release and is THE reason that I have been so healthy and successful in running these past few months.  The word has gotten out, though, and he stays booked!!  I generally book my appointments at least 2 weeks in advance and had previously noticed that he was booked solid for this entire week. After the ITB episode on Saturday, I was planning to call him and BEG for him to make an opening for me.  Sunday morning, as I was limping (literally) around the house, I decided to log on to his online calendar to see if there had been any cancellations.  I almost CRIED when I found that my usual appointment time was open!

So I drove down to see him last night.  He gave me a funny look and said something about how surprised he was to see that I was there, given I just saw him last week and already have the next 2 weeks covered.  I’m not Catholic, but I imagine that going to confession is much like describing to my guy the stupidity that was me, trying to finish my 22-mile run.  And with grace like a priest, he just smiled and said, “We all do that, don’t we?” I LOVE HIM!!!

He worked on my ITB for a solid hour.  At one point, I felt the fibers of my ITB tearing away from my quad.  Then, he KinesioTaped me (do NOT say KT Tape around him, as he will give you an earful on the history of THE Kinesio Tape) literally from my hip to below my knee.

I haven’t run since Saturday.  Part of me is dying because I feel I need to be running.  Smart Jen (I realize that is an oxymoron) is OK with the rest.  I’ll run an easy 5-6 tomorrow to see how things are shaking out.  Also, I feel the need to disclose that I understand that my ITB is still angry and mad and my trip to MFR isn’t going to immediately solve this problem.  But if these sessions can keep me in the marathon game until I run my race on December 14, then I will focus on proper recovery.

In other news, my lunch the past couple of days has made me happy.  I realize that I probably shouldn’t rely use food for emotional purposes, but it was so green and fully of yummy, healthy stuff!